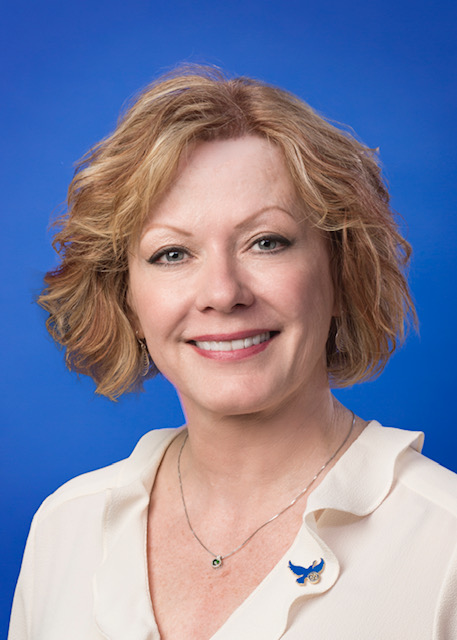 Past District Governor and Founding Member of District 5360 Indigenous Relations Committee, Christine will speak about "Rotary and Reconcili-ACTION and the challenges that the Rotary Club faces in its effort to support the broader movement for reconciliation.

For more than 115 years, Rotary has bridged cultures and connected continents to champion peace, fight illiteracy and poverty, promote clean water and sanitation, fight disease and to protect the environment.  Reconciliation with First Nations is perhaps the most important issue that Canadians, their companies and their voluntary organizations must deal with over the next several years. The report of the Truth and Reconciliation Commission set out a challenge for Canadians.

Christine is the founding member of the District Indigenous Relations Committee, District Ambassador for the Rotary Action Group Against Slavery (RAGAS), and District Representative for the Rotary Inclusion Employment Partnership.  This year she started a 3 year term with The Rotary Foundation's Peace Major Gifts Initiative, a global Rotary Committee.

Christine joined the Rotary Club of Calgary East in 1999 with a desire to give back to the community and develop business relationships. She was the Club's President in 2006-2007 and served as District Governor 2019-2020. She was also District Youth Service Chair for 2020-2021.

Christine was born and raised with her six siblings in a small town in central Newfoundland. She moved to Alberta in 1979 and started her career with AB Financial in 1980 until 2006.  Following that she was an administrator for an oil and gas consulting firm until her retirement in 2016.  She and her husband, Brian, have two sons and two granddaughters.  They have hosted nine exchange students from Europe, Asia and South America and have attended 20 district conferences and 8 international conventions.