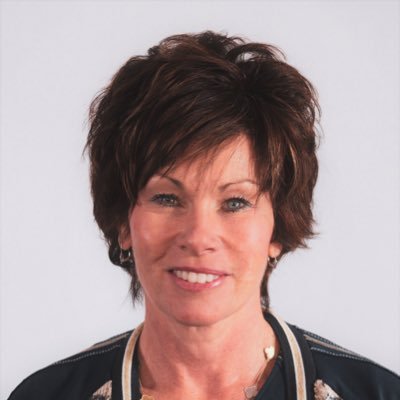 Prior to serving with the Legislative Assembly, she worked as the senior director of policy and regulatory affairs with the Canadian Energy Pipeline Association (CEPA).  From 2006 to 2015 she worked in policy and government relations for a multinational energy transportation company.

Before focusing her career on the energy industry, she dedicated 13 years to the practice of law.  She attended the University of Calgary, where she earned her Bachelor of Laws in 1992 and her Master of Laws degree in Environment and Energy in 2015.