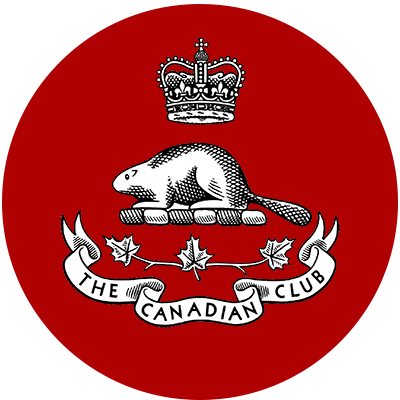 Gary has been a member of the Canadian Club for 5 years, and a Member at Large since 2015.

He was in various aspects of the Construction Industry for over 50 years including General Construction, Roadbuilding, Pipeline, Gas plants, Mining and Fracing. As a Business Agent for the International Union of Operating Engineers, Local 955, Gary negotiated contracts on behalf of the members.

Since retiring in 2010 he has been involved in community volunteer work. His personal interests include travel in his RV across Canada and northern USA, boating, and fishing, but not necessarily catching anything!