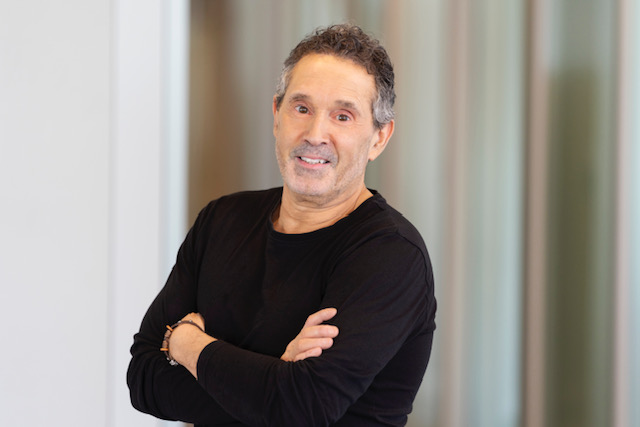 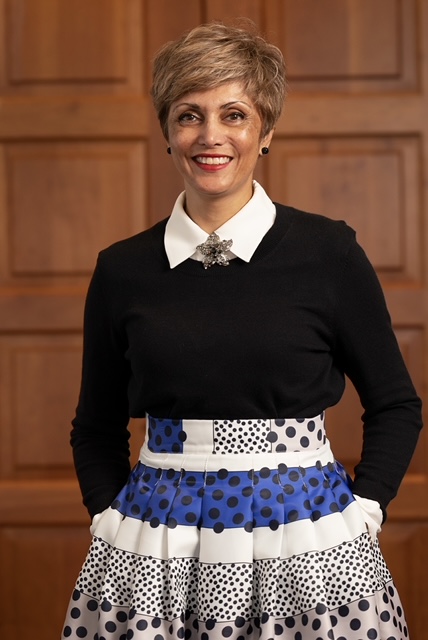 Jyoti Gondek was sworn in as Calgary's 37th mayor and the first woman to be elected to this role on October 25, 2021.

Prior to being elected as mayor, she served as city councillor for Ward 3 from 2017 to 2021. She holds a Ph.D. in urban sociology, and an M.A. in organizational sociology.

Throughout her career, Mayor Gondek has taken a big picture approach to pressing challenges. Often, she has found processes and policies exist simply because they have never been questioned. She has come to understand that by probing and chipping away at issues, we move forward with improvements that have meaning in our everyday lives.

Mayor Gondek’s professional background includes leading the Westman Centre for Real Estate Studies at the University of Calgary’s Haskayne School of Business where she examined the challenges facing Calgary’s commercial sector as property values in the core plummeted. She knew then that this issue would be a big one for Calgary. She also ran a successful consulting practice for 12 years helping clients in the energy and city-building sectors evolve their business models to fit a changing regulatory and economic environment. 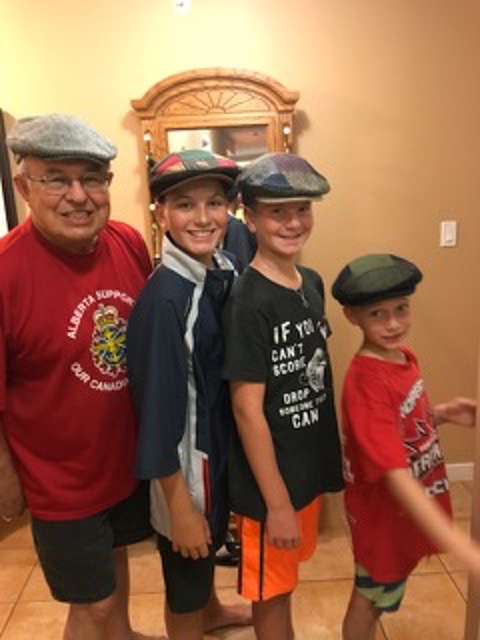 "The Death of Public Education"