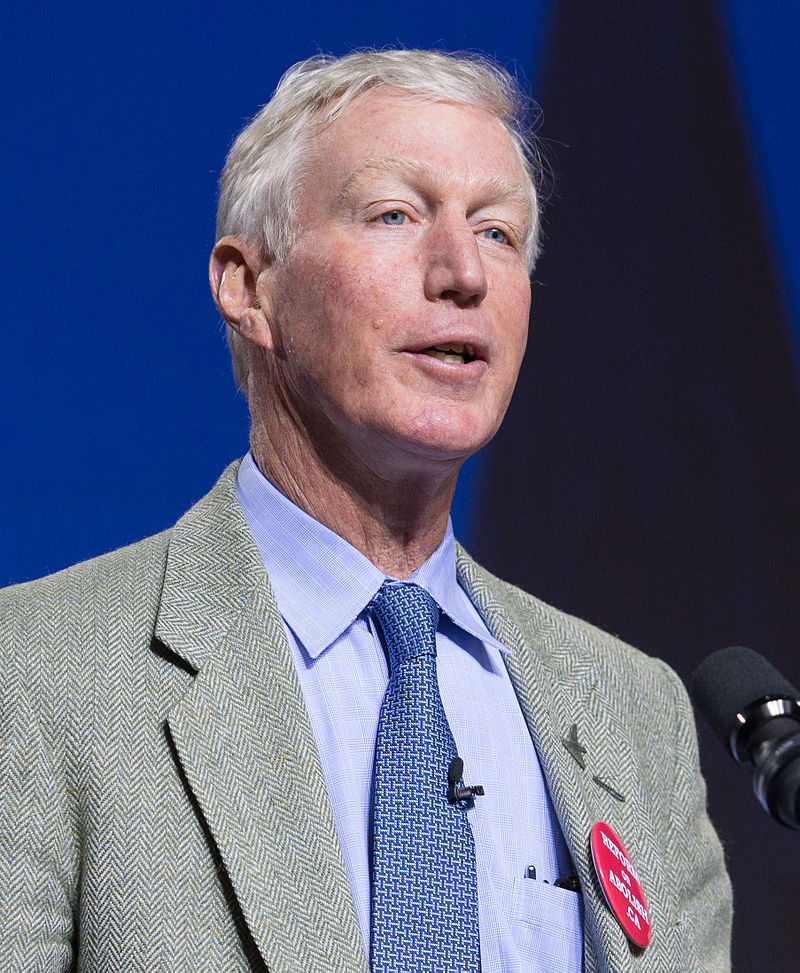 Join the Canadian Club of Calgary for our inaugural speaker of the 2020-2021 season. Our speaker for this online luncheon will be Dr. Ted Morton, who will be delivering a lecture on the subject of "Alberta at the Cross-roads: the Status Quo Must Go."